Rad Racer game known as Highway Star in Japan .is a cars racing video game developed and published by Square for the Nintendo Entertainment System (NES) . It’s released on 1987 . 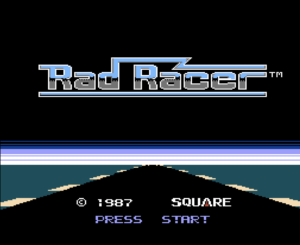 Player will be able to select the car 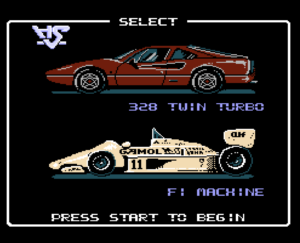 The 8 bit Game graphics looks beautiful for a game was released on 1987 ! 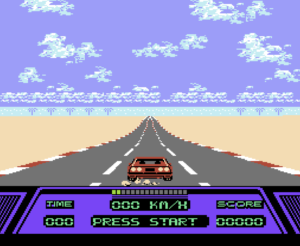 This is image of actual gameplay When the game is start . The player will race in a “Transamerica” race from the West Coast to the East Coast. The gameplay is sprite-based, and the player controls the car from a “behind the vehicle” perspective .