Mega Man 2 is an action game released on 1988 for Nintendo Entertainment System (NES) . developed and published by Capcom . It is the second game in the Mega Man series .

When you start Game it will show you nice 8 bit story . 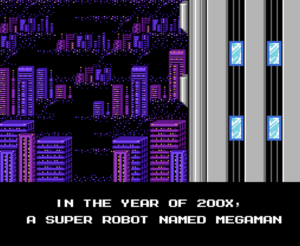 The Main Menu of the game 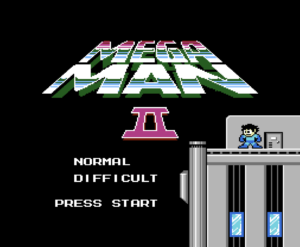 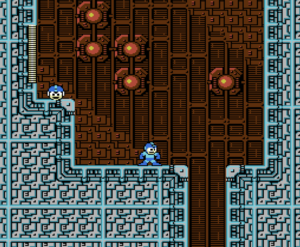 The Game has nice  retro musics , Interesting gameplay .And many players rank Mega Man 2 as the best game in the series and one of the greatest video games of all time .