It is a fighting game developed by Those and published by Bandai for the NES system .

it has eight playable characters, each with his own special move. The game was first released  by a 1987 only for NES Famicom Disk System .

The game has two modes, one requiring the player to defeat a computer opponent while the other requires two players to fight against each other.

When the game start you will be able to select wrestler character . 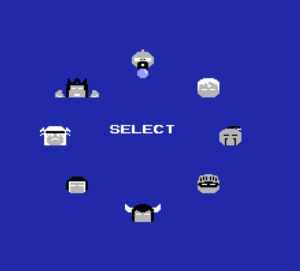 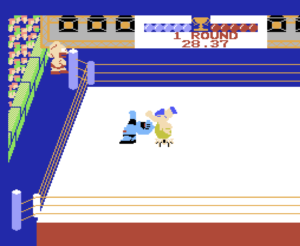