Jackal is a war game also distributed under the title of Top Gunner . The game was released on 1988 . It was developed by Konami and published by Nintendo. 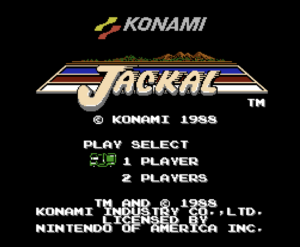 This is how game is look like when it’s start , and then it’s showing menu to select the player and play . 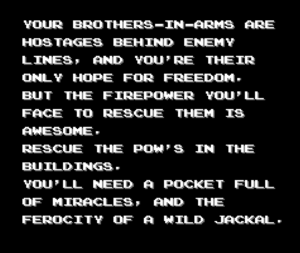 When the game is starting it will show description of gameplay goal and how to play .

It will then show characters of the game . 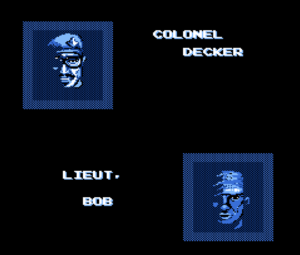 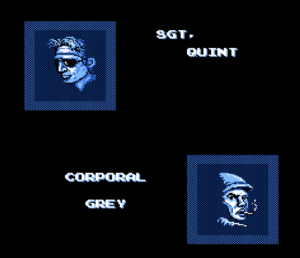 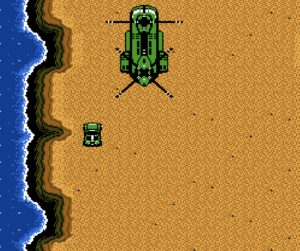 Player will drive the jeep car in the hot desert and try to destroy the enemies and move on ! 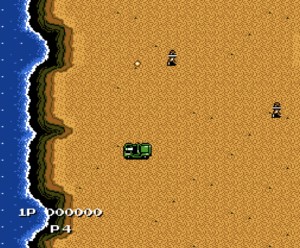 The gameplay idea is very interesting . The player will smashing around in the jeeps in the hot desert with your 50 cal . Player will will have  grenades to taking out enemies berries blowing and try to destroy them .

enter ↵ for the Start

Shift – for the Select button

Z – for the B button

X – for the A button

C- for the Turbo B